Dishwashing liquids are chemicals with a wide range of uses. Some are designed to clean dishes and cookware, while others are used to clean pools and spas. Dishwashing liquids can also be used as disinfectants, degreasers, or deodorizers. But are you using a suitable dishwash liquid? Does it ensure your loved one's safety? Let's find out.

Is your dishwash liquid toxic?

We think whatever we buy for our home is safe and effective. Unfortunately, if you are investing in an average chemical dishwash liquid, it can be safe for inviting germs and effective in causing harm to your health. The chemicals in dishwashing detergent are not the same as those in other household cleaners, but they can be harmful in high concentrations. Some of the harmful corrosives in chemical dishwash liquid are:

The biggest offender from the above list is methylisothiazolinone. This toxic aquatic agent is a skin irritant and can make your utensil a breeding ground for diseases. This chemical agent is found in most soaps and can damage your skin, mouth, and eyes.

Another common ingredient is sodium lauryl sulfate (SLS), which is a surfactant to help the soap dissolve grease. However, SLS also has a strong odour and tends to repel some people, so manufacturers often use other ingredients that mask the smell of SLS.

Hydrogen peroxide is often used as bleach or sanitiser in dishwashing liquids to kill germs and bacteria. However, it can cause damage to your eyes, skin and respiratory system if you get exposed to it for long periods.

If you are worrying about toxic ingredients and corrosives in your dishwashing liquid, switch to TheBetterHome's plant-based, non-toxic liquid. The bioactive enzyme formula removes the oily residues and leaves a refreshing citrus fragrance.

Are these chemicals a threat to your health? 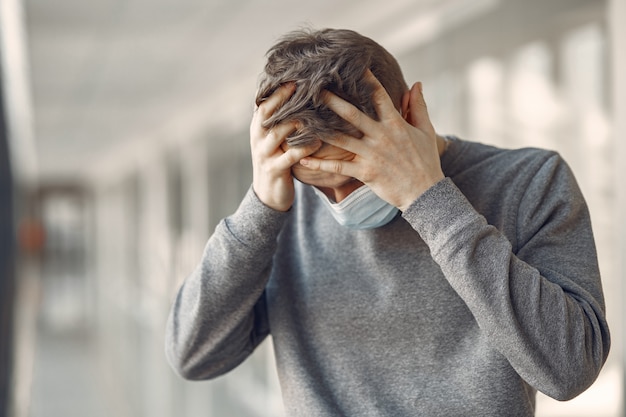 The short answer is "YES". They might not show results soon, but you will see significant changes in your body over a long time. It's important to know that some of the most commonly used chemicals in the world are corrosive. Corrosive chemicals can cause damage to the skin and internal organs, as well as harm other parts of the body. The biggest risk from corrosive substances is that they can enter the bloodstream and be absorbed into the body. This can lead to serious health problems, including kidney failure and impairment of vital organs such as the liver or heart. All these chemicals are strong acids that cause damage when they come into contact with tissues in your body.

Sometimes, the choice liquid also depends if you are washing utensils manually or through a dishwasher. In that case can you use the same liquid?

What is the difference between dishwashing liquid and dishwasher liquid? 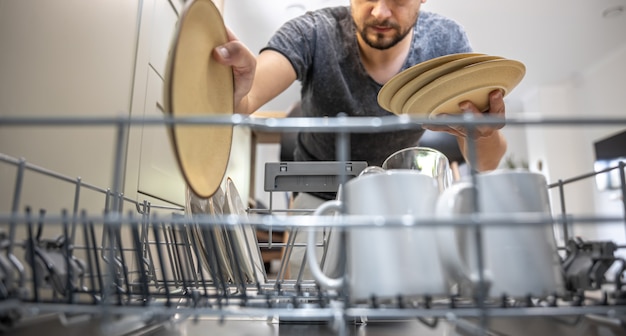 Dishwashing liquid is a type of soap that you use to wash dishes. It's usually a blend of ingredients designed to clean food and grease from the dishes without leaving any residue or smell behind.

Dishwasher liquid is the same as dishwashing liquid, but it's formulated to work with your dishwasher. It's often mixed with other ingredients that help remove the soap residue from the dishwasher.

What liquid is used in dishwasher?

Dishwasher tablets are safer than liquids. Also, it ensures no damage to the utensils.

Is dishwashing liquid the same as soap?

In addition, different dishwashers (e.g., top load vs front load) may require different dishwashing liquids. You can choose between scented or unscented dishwashing liquids depending on your personal preference and the type of dishes you want to clean. For example, unscented brands tend to be gentler on the skin if you have sensitive skin or allergies than scented brands (but still contain fragrances).